Steve Bennett and Sue Bennett were both juried
into the PASTEL SOCIETY OF OREGON Annual Show
Roseburg, Oregon
September 3 – October 15, 2019 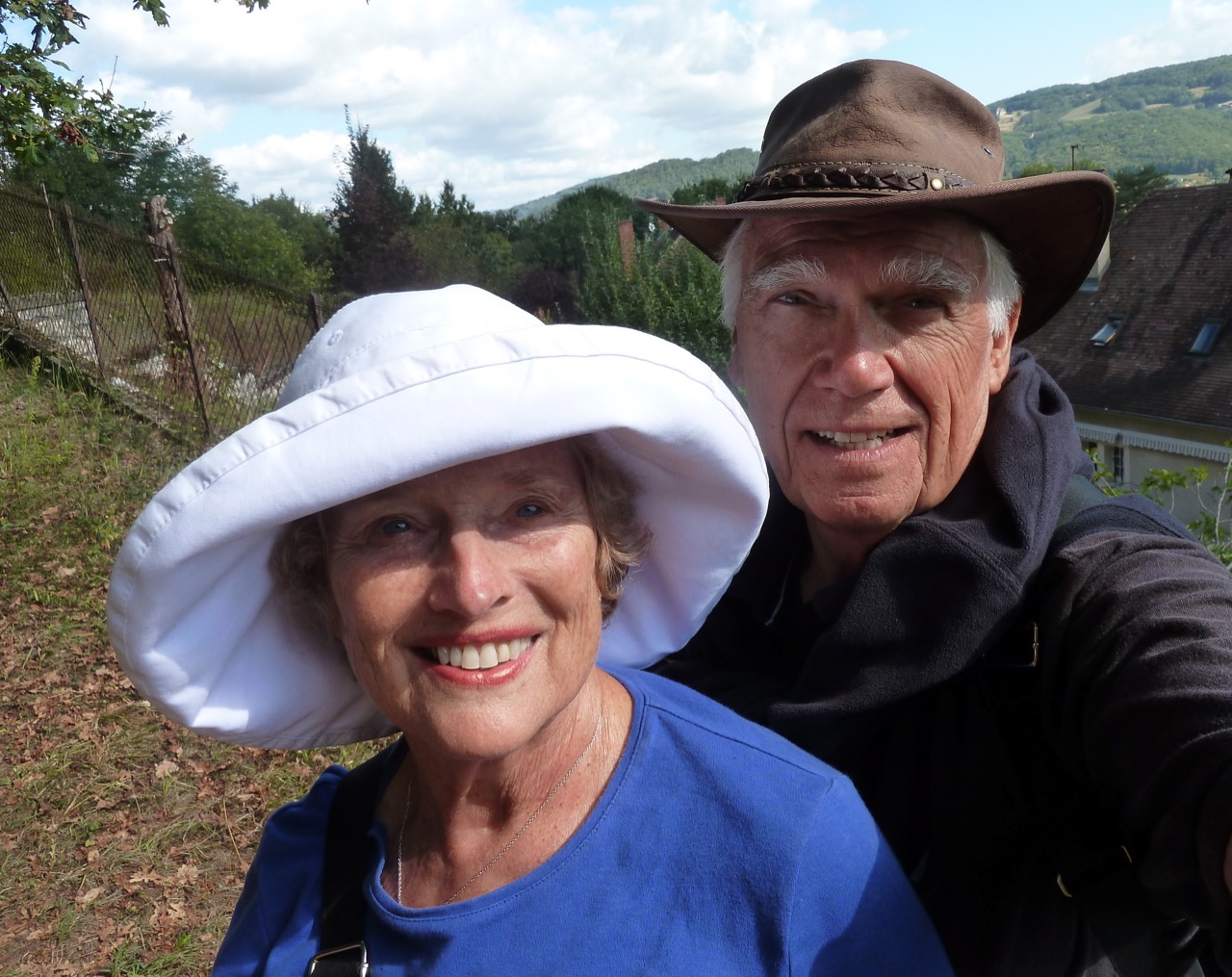 Born in Oregon, I loved to draw from the time I remember. I studied for 10 years in college classes and national workshops. Drawing led to Basic Design which led to Oil painting which led to Print Making which led to Watercolor, then Pastel and back to Oil. Along the way I taught classes and organized workshops across the U.S. and Europe for 25 years. Art opened up the world for me and I am grateful. Instructors of special help are Richard McKinley, Harley Brown, Michael Gibbons. Sue Bennett shows regularly at Art Presence in Jacksonville, Oregon.

My paintings are portrayed in simple shapes and rich colors; I get very involved with the medium painting to express beauty, mood and heart to take the viewer to a place of refreshment. I am fervently caught up from start to finish and like it best when I am slightly surprised by the end result. 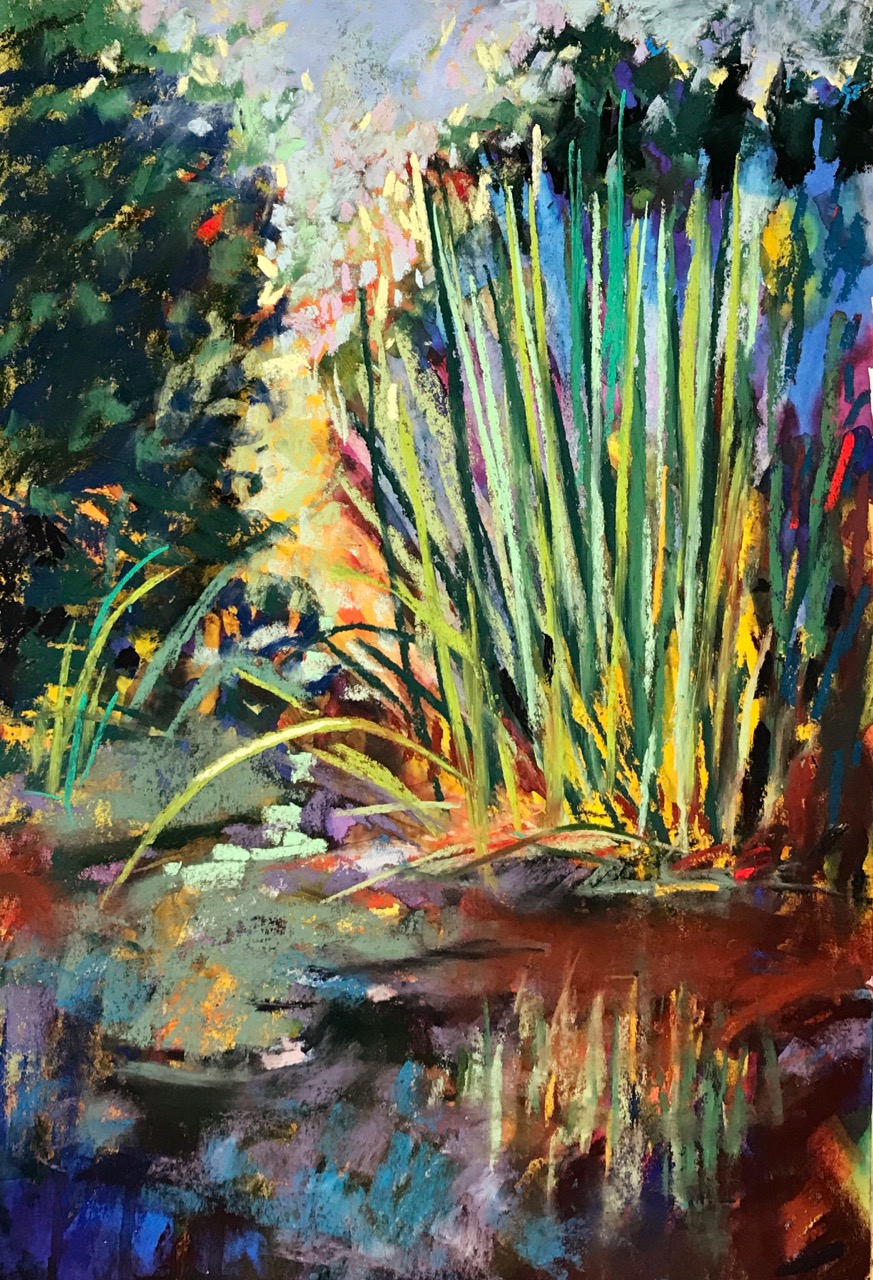 Steve Bennett is a native Oregonian growing up in Portland and Eastern Oregon. He graduated from University of Oregon Dental School in Portland Oregon and Practiced General Dentistry for thirty plus years in the Navy and Bend Oregon. Prior to his retirement, he began to follow his childhood desire to draw and paint. At retirement time, he and his wife Sue, an accomplished artist conducted a workshop business that took them to many places in the United States and Europe. He is fortunate to have studied with many of the leading artists in the nation: Frank Webb, Harley Brown, Richard McKinley and others. 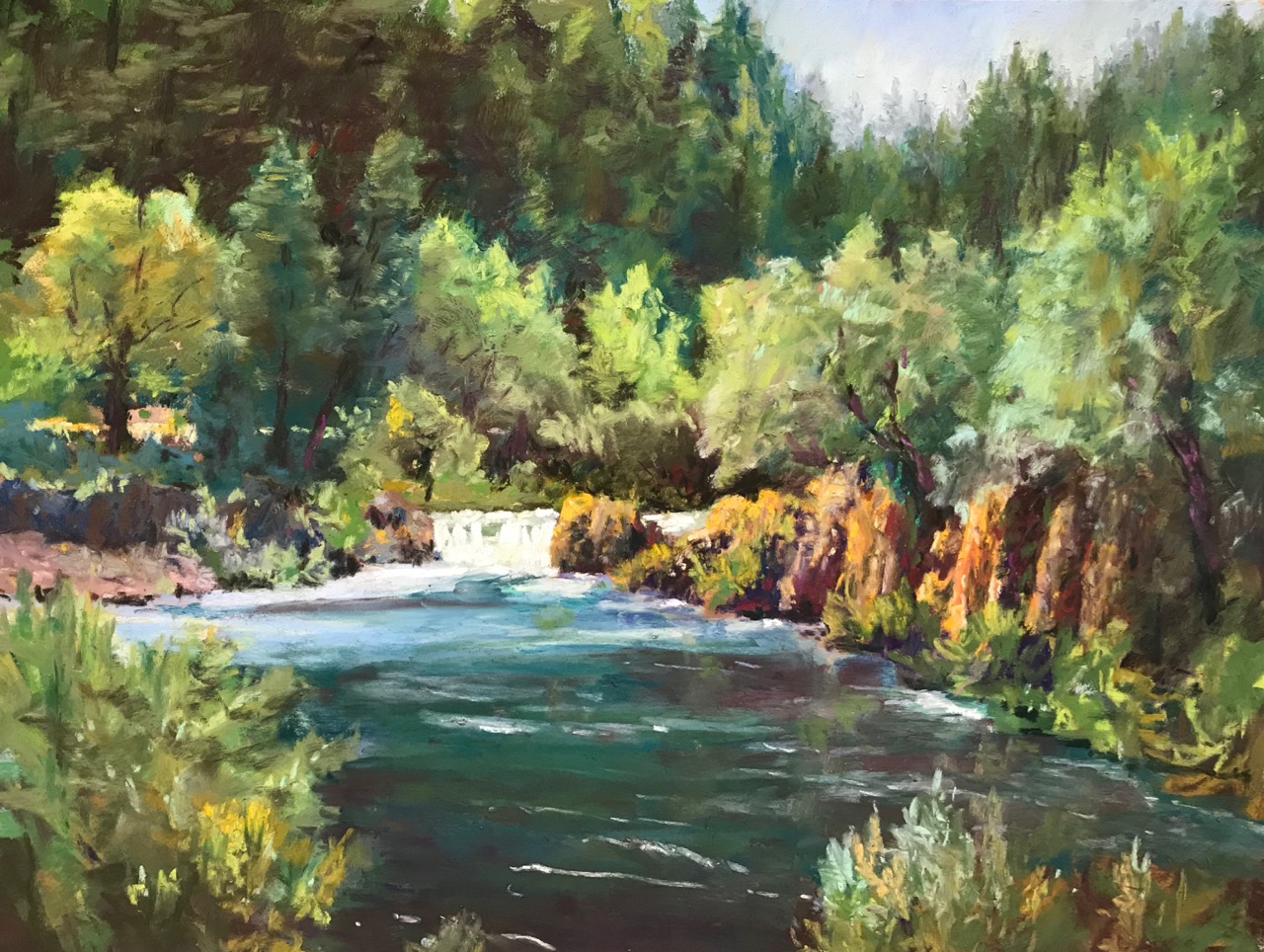